Fundamental-Objectives are “givens”. They are what we are trying to support and Impact by reaching “Strategic-Objectives
Alternative Names

They form the top Level of a relative hierarchy of objectives. They are the given objectives handed down to “us” from above. 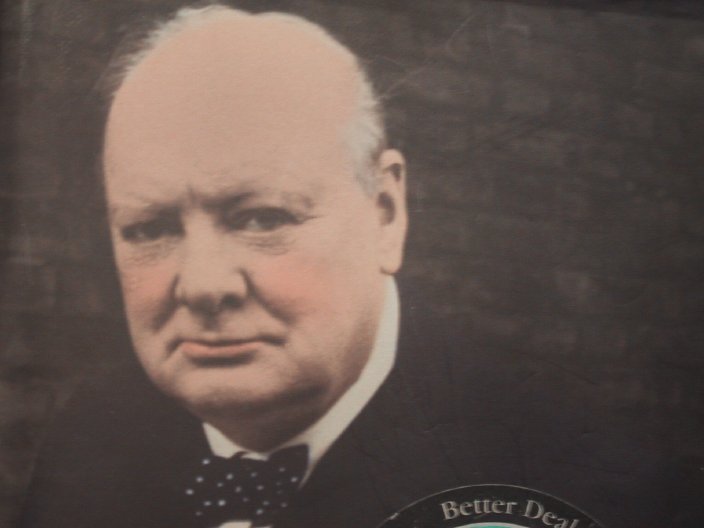 The term “Fundamental-Objective” was coined by Keeney [Keeney92].

“I would say to the House, as I said to those who have joined this government, that I have nothing to offer but blood, toil, tears and sweat. We have Before us an ordeal of the most griEvous kind…. You ask, what is our Policy. I will say it is to wage war, by sea, land and air, with all our might and with all the strength that God can give us: to wage war against a monstrous tyranny, never surpassed in the dark, lamentable catalogue of human crime. That is our Policy. You ask, what is our Aim? I can answer in one word: It is victory, victory at all costs, victory in spite of all terror, victory, however long and hard the road may be; for without victory, there is no survival.”

Winston Churchill, War Papers II, p. 22. From his address to the Commons 1940 After forming his first government. In Jenkins, Churchill, p.591.

Rationale: The Concept of Fundamental-Objectives is useful because it helps us organize various priorities of objectives. The fundamentals are the ones we cannot question; just serve.

any Requirements or objectives icons can be used to represent a Fundamental-Objective. If you want a direct iconic representation of the “Fundamental” then I suggest [@] a totally constrained “[…]” Goal “@”.

This Concept entered by Diane O'Brien.